Get comprehensive health and medical cover when moving to France

With a generally lower cost of living than the United States and the United Kingdom, a favourable climate, and a variety of places and ways to live depending on what you’re looking for, France is a popular destination for many global citizens.

In addition to a combination of beautiful cities and quiet countryside towns, France provides a variety of potential employment, study, and lifestyle opportunities, while also being a popular retirement destination for those who are older.

Whatever the circumstances that lead to you living or planning to live in France, you can ensure you’re covered for all your medical needs when living there with Now Health International.

How Does the French Healthcare System Work?

France operates with a world-renowned universal healthcare system, provided via integrated public and private services, which enables almost all of the population to access treatment when they need it. The system is funded partly by obligatory social security contributions, deducted directly from employees’ salary, and partly by Government contributions.

While treatment is easily accessible, patients do still pay a small further contribution towards their healthcare costs in addition to their social security deductions. Typically, between 70% and 100% of healthcare costs are covered for treatments such as visits to the doctor and hospital treatment. Those on a low income or suffering from a long-term condition can expect to have 100% of their costs covered.

Until the end of 2017, healthcare providers were able to charge for treatment upfront. They now receive payment directly from the Government or one of the non-profit insurers that covers public healthcare costs in the country. 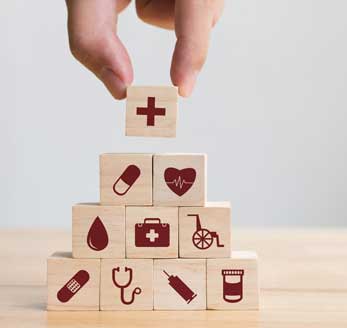 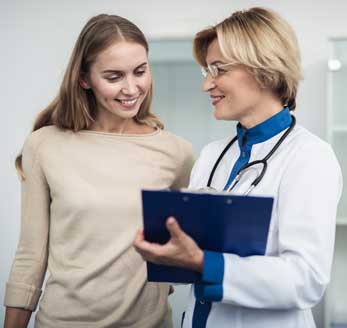 Many residents of France choose to supplement their mandatory social security payments and healthcare coverage with an additional private medical and health insurance policy.

If you’re planning on moving to France, you can apply to make social security contributions and be covered by state insurance and healthcare by either the Unions de Recouvrement des Cotisations de Sécurité Sociale et d’Allocations Familiales (URSSAF) or Protection Maladie Universelle (PUMA) initiatives, as long as you have lived in the country for three months consecutively. PUMA is for residents who have lived in the country for less than five years, are under 65, unemployed, and not in receipt of a pension from a European country.

While you will be able to access healthcare when you first move to France, without your own medical and private health insurance package you will be liable for 100% of your medical costs should you become ill or otherwise require treatment in those first three months.

Why Choose Now Health International for Health Insurance in France?

Our health and medical insurance plans start from as little as EUR 26 per month for our WorldCare Plan, which will cover you for any in-patient and day-patient care you require while living in France, and may prove especially useful if you require on-going, long-term treatment for a condition. You can also get our more affordable SimpleCare plan that gives cover for big medical events. Prices start at EUR 23 per month.

Even if you’re making mandatory social security contributions and paying into URSSAF or PUMA, you could still be liable for paying something towards your medical costs.

By joining thousands of Now Health International members in having a private medical and health insurance plan, you can ensure you are covered for more of your medical costs when living in France. 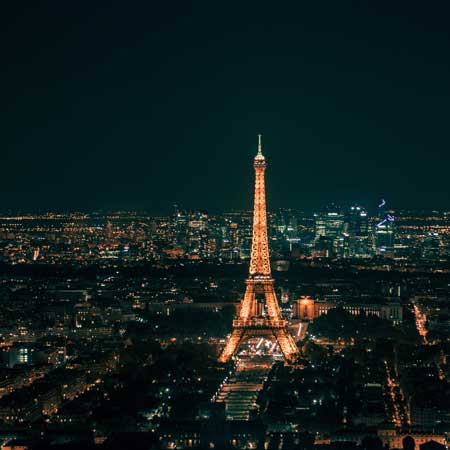 Living and Working in Paris as an Expat

There's visiting Paris and there's actually living in Paris - no longer a tourist but living life as a local. One of the biggest cities in the world, the capital of France is definitely a must-see destination for its history, charm and chic. Day-to-day life while you're living and working in Paris as an expat offers a different set of challenges as well as surprises – from riding the Métro and finding your way around the different arrondissements to making sure your French is up to par. Let this Paris expat guide serve as your road map to living the best life in the City of Lights. Allez!
READ MORE

“I am so grateful to the Now Health Team for everything they did for me and my family. My rare condition was completely unexpected and it was distressing to discover this while I was pregnant. However from the initial diagnosis all the way through to my kidney transplant, the team were nothing but supportive and ensured I could access the best care when I needed it most. Having the reassurance that my mother’s transplant donor costs would be covered was also a real relief. Thank you Now Health!”