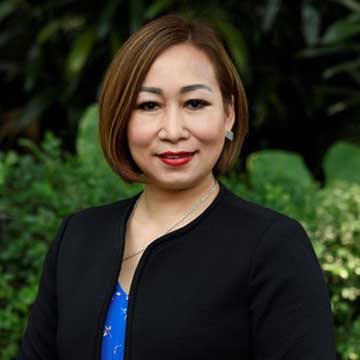 Christine has been with the business since we launched in Indonesia in 2014. As General Manager she is responsible for driving our membership growth in the local market and delivering a profitable business strategy.

Christine has a proven track record in establishing and building businesses from the ground up, and she has successfully grown our operations in Indonesia and built our strong brand reputation as a market leader.

She has 20 years experience in the insurance industry and pioneered the introduction of international private medical insurance to the Indonesia market in 2001. Christine is fluent in English and Bahasa.